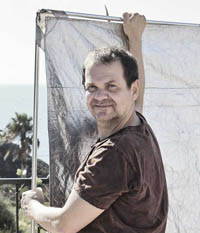 Swedish photographer Per Magnus Persson's images reflect what is generally considered typical Scandinavian style. They are light, friendly, colourful and filled with unmistakable Swedish blue light. He has been working as a professional photographer for more than 25 years and shuttles between studios in Stockholm and Bangkok.

After spending several years in New York as assistant to Irving Penn, Per Magnus Persson specialized in food, lifestyle and interior photography. These are also subjects that passionately interest him in his private life. His clients are mainly international magazines and companies for whom he does both editorial and commercial work.

He likes working with small and large teams and is a perfectionist. He plans his shoots minutely, sets up storyboards and makes arrangements with models and stylists at locations in Sweden and around the world. When needed to, he rents studios at various locations. Lightning is his forte and he regards it as very important along with editing. He spares no effort to get the best result in the end. 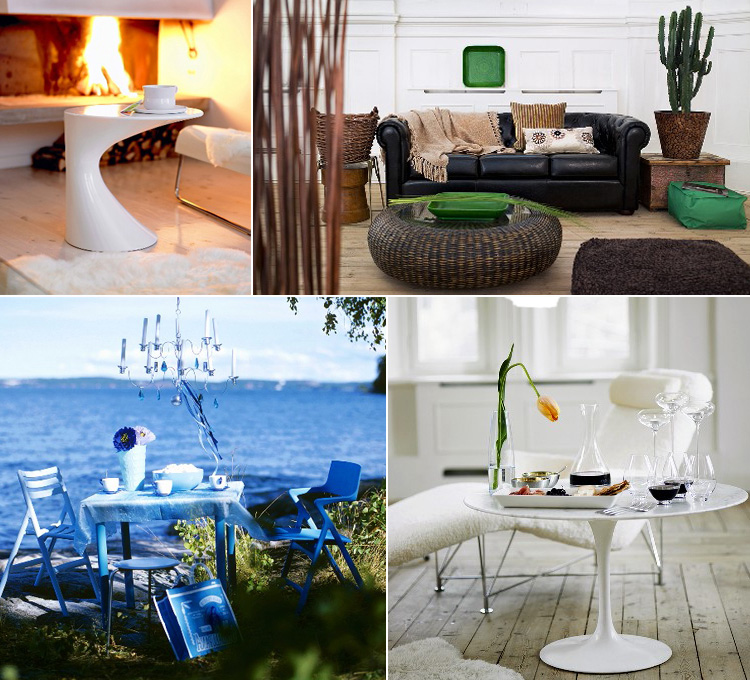