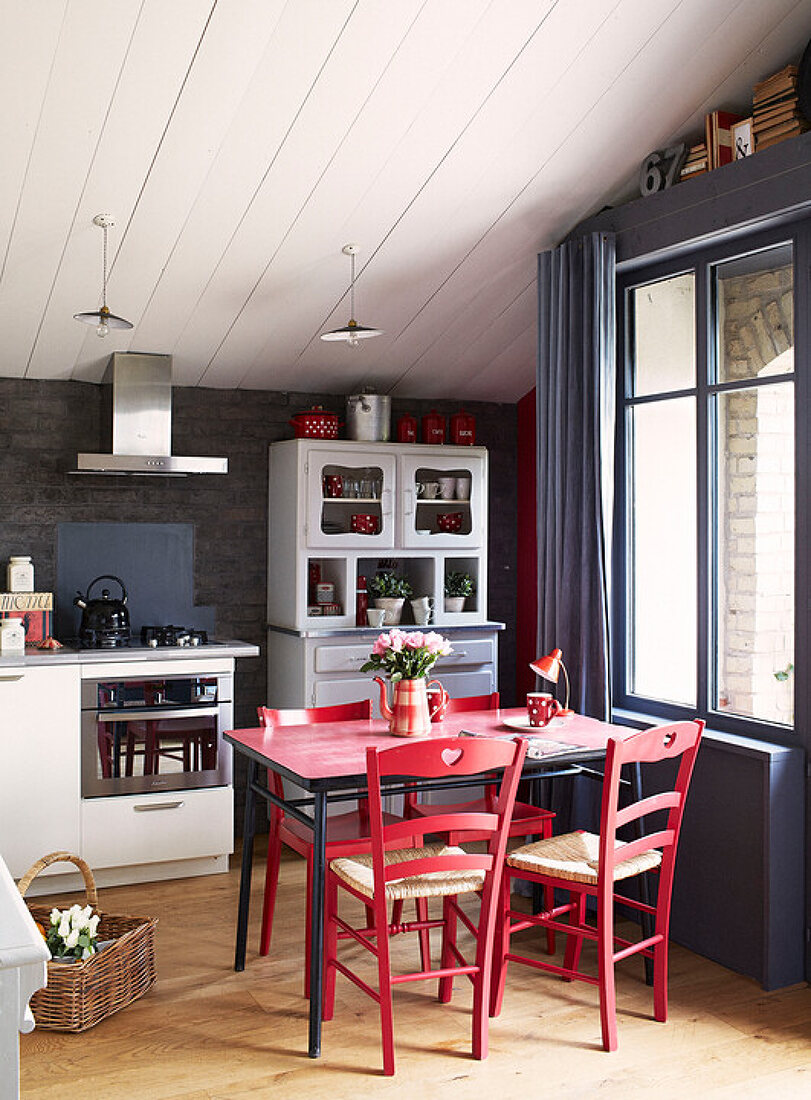 Former teacher Liz knew exactly what she wanted to achieve when she redesigned this 200-year-old stone building. “I gave up teaching after our third child came along in 2006, so when we bought this place the following year, I wanted to create an interior that would remind me of my previous career. ” Chalkboards and chalk have inspired the main colour scheme throughout, while the scarlet tone in the kitchen/diner is reminiscent of children’s artwork; and dotted around each room are vintage posters and books, zinc numbers and rows of hooks that will transport you back in time to your old school days. Liz owns the cottage with husband Corentin, a French farmer she met in the mid-1990s as a student working in his family’s restaurant in Brittany, northwest France, in order to improve her language skills. Born and bred in Ireland, in 1999 Liz moved to the farm her husband had inherited from his grandparents, and together they have renovated several properties in the hamlet, most of which are rented out as holiday cottages. They themselves now live in what was the farm’s pigsty with their four children, who appear to have the idyllic setting for a storybook childhood: set well away from busy roads is a country lane where stone cottages, tumble-down barns, and fields of hay and prairies line either side; where crickets chirrup harmoniously; and where traffic consists of the odd walker out for a hike, a cat on the prowl for a tasty snack and the occasional tractor humming along in the sunshine. “It’s so peaceful here, ” says Liz. “Not unlike the country setting in Ireland where I myself grew up, so although I dearly miss my family back home, I feel very settled here and the children love it. ” 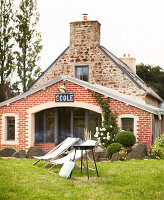 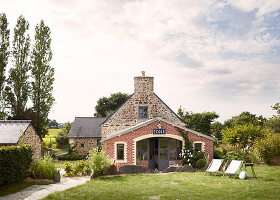 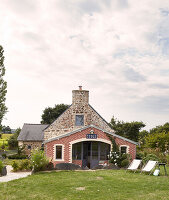 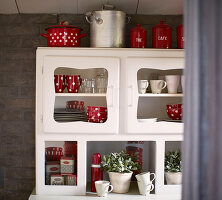 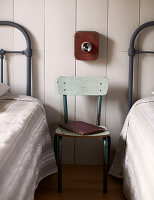 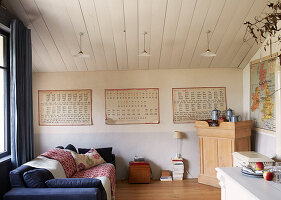 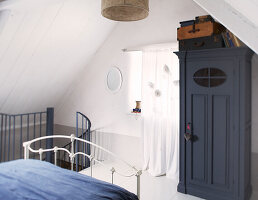 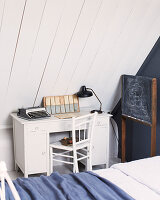 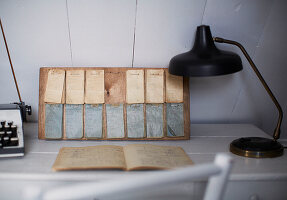 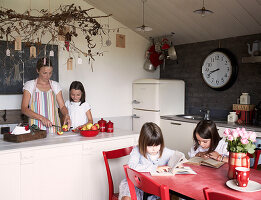 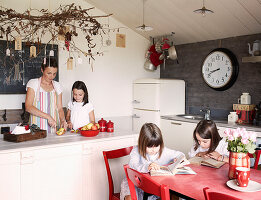 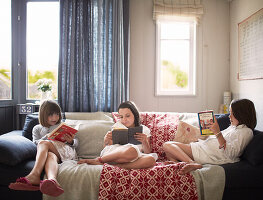 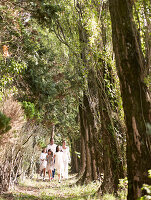 A Flavour of France

A converted barn near Limpsfield, Surrey has become a comfortable family home. The …

Alison moved from the UK to New Zealand with her husband in 2006. With a background in …