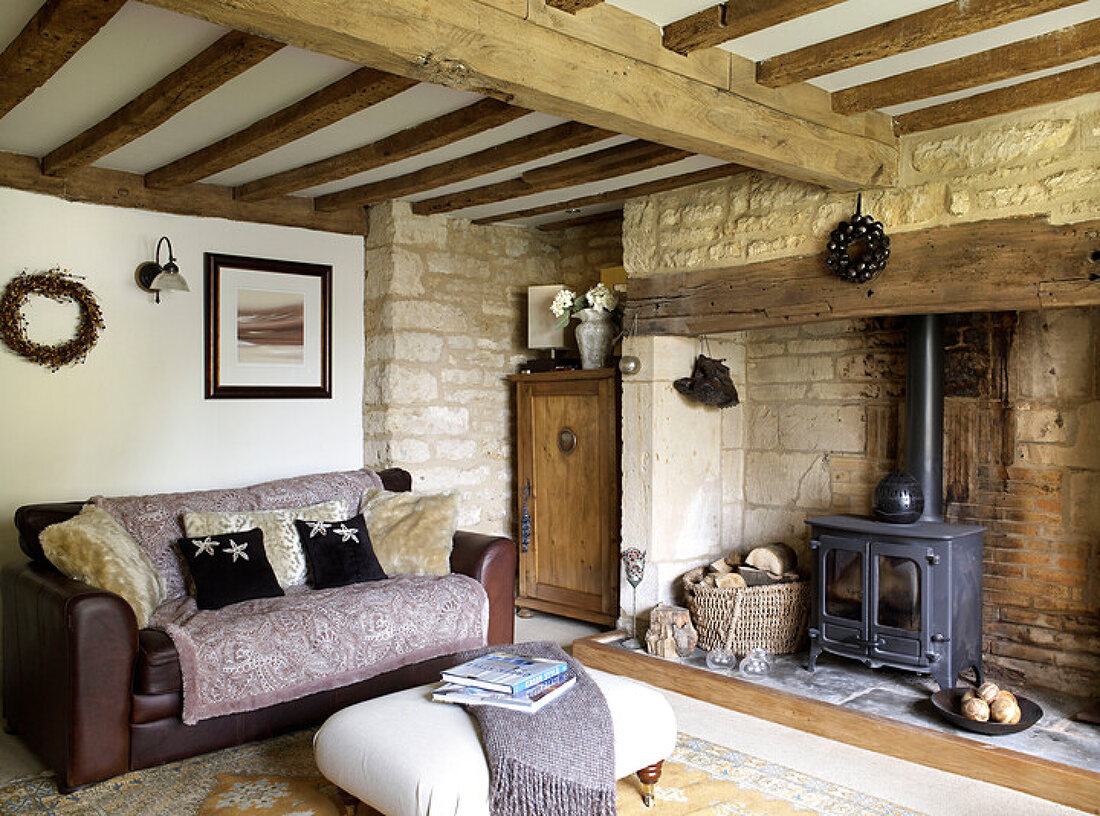 Teresa clearly remembers the day she and Keith bought their atmospheric 500 year old year house which stands amid two-acres in a peaceful Gloucestershire village. “Keith had been quietly admiring this place for a long time and he was delighted when it came up for auction even though it was in a really bad state of repair” explains Teresa. The sale took just 10 minutes and they won. It was obviously the right time right place for them both. It was however the start of a long period of hard work and inconvenience with tradesmen in and around the house for almost a year. As for the décor Teresa likes to inject as much light as possible into the rooms. As the light in the house tends to be subdued she likes to have a neutral backdrop - she is fond of cappuccino colours - which is currently spiced with accent hues such as berry and citrus. Her natural textured soft furnishings also harmonize with their rustic surroundings. “We have two sitting rooms ' one for winter and one for summer which I’ve curtained with hessian and calico fabrics which look good against the wonky old stone walls, ” says Teresa. If there was one “must have” for the house it was a range cooker!. 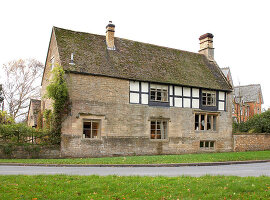 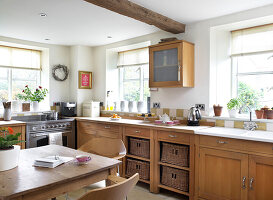 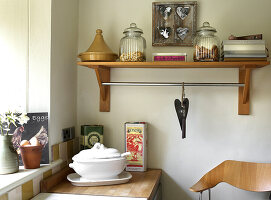 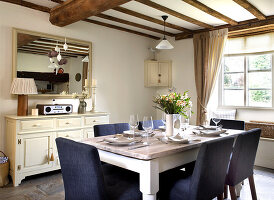 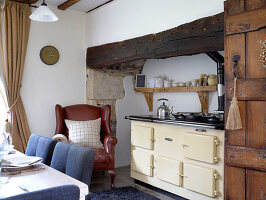 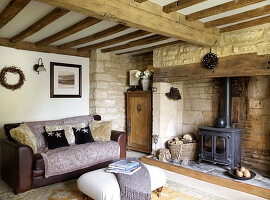 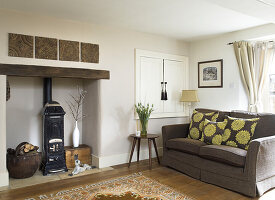 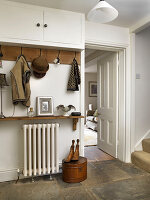 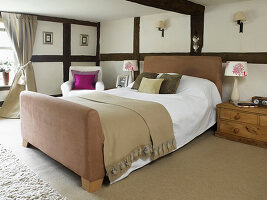 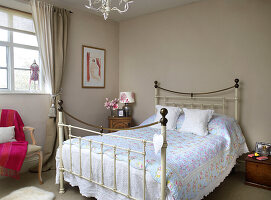 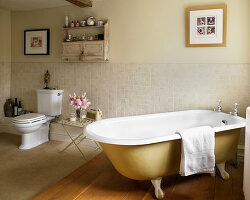 More than Meets the Eye

A majestic tree forms the main artery of this bright & unconventional home; UK

It's hard to believe that this elegant country home was once an old tannery; UK