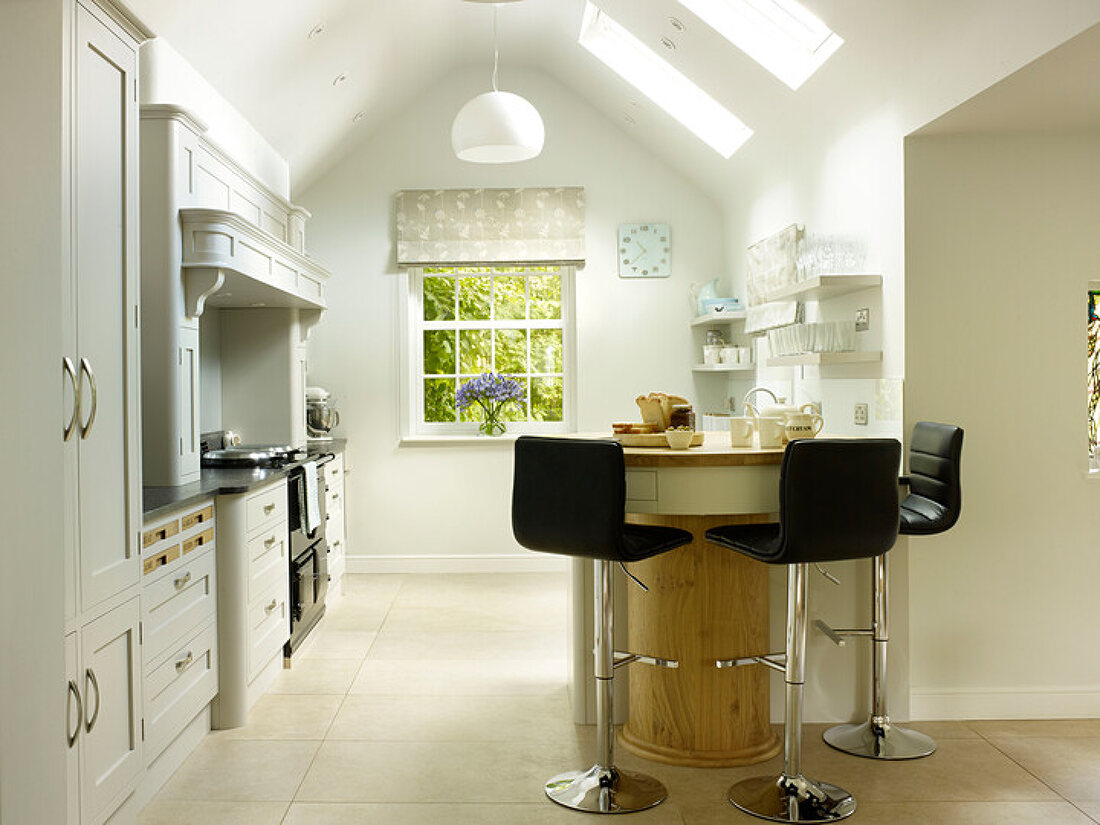 "By giving their designers a flexible brief, Liz and Adam Hole have achieved a space that has surpassed their expectations."Liz and Adam Hole moved to this cottage in a small village nine years ago, having sold their house in the centre of Nottingham so that they could give their young children, Barney and Annie, a childhood growing up in the countryside. The couple opted to renovate one room at a time, a decision that was partly dictated by budget, but also enabled them to put a lot of time and energy into each space. ‘We managed about one room per year, ’ Liz explains, adding, ‘We left the kitchen until last, as some of the other rooms required our attention more urgently; it also gave us a lot of time to think about what we wanted to do.’The couple approached Jamie Krantz of local firm Krantz Designs. ‘Some good friends of ours had already used the company and what really appealed to us was that they would also undertake the redesign of the space as well as the building works, ’ Liz explains. ‘We could see huge advantages in not having to co-ordinate builders with a kitchen designer.’ 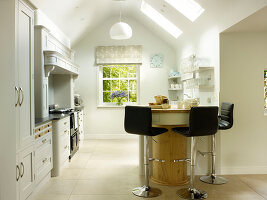 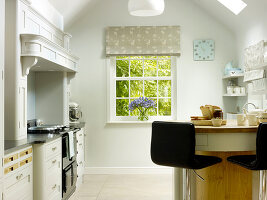 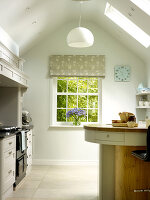 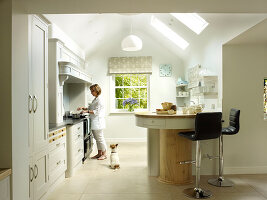 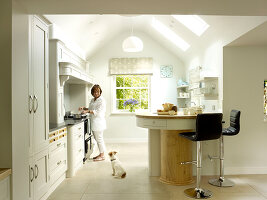 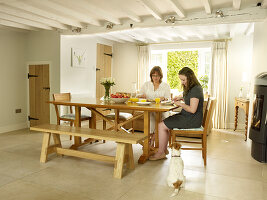 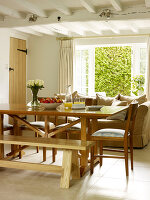 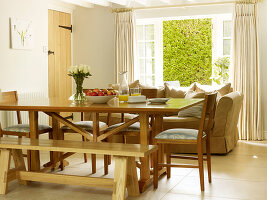 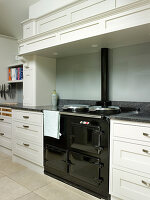 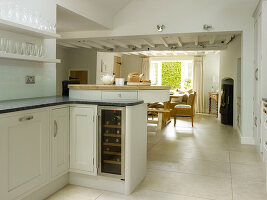 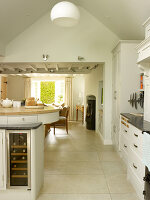 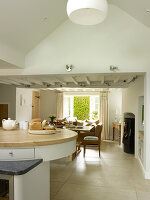 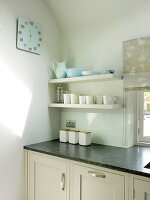 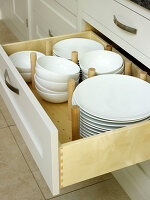 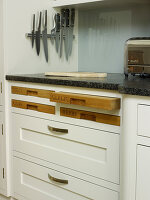 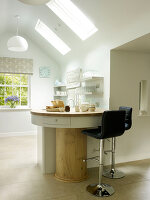 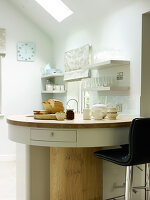 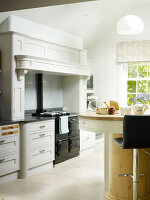 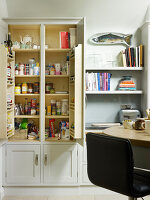 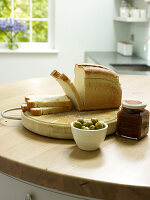 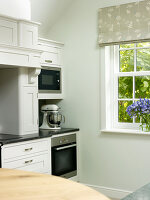 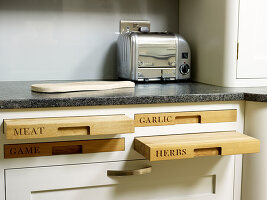 Situated in the heart of Knightsbridge, just a stone’s throw from Harrods, the location of …

In spite of its diminutive size, Mandy Goldreich and Julian Munson’s Little Venice …