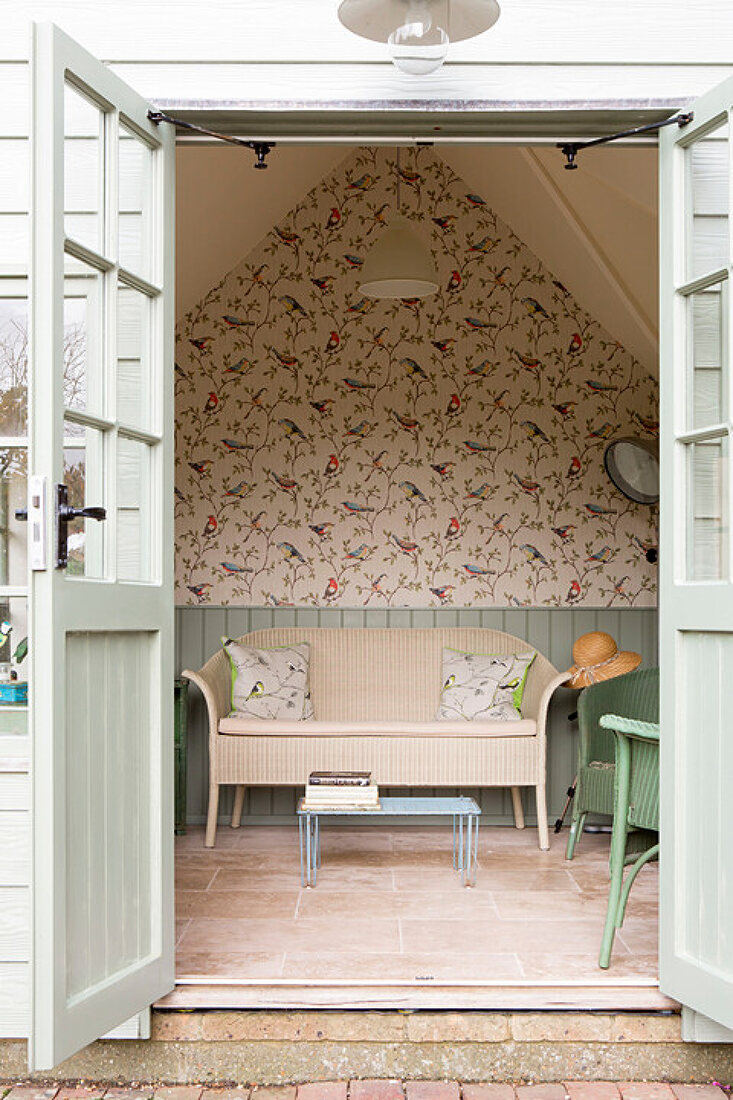 Fate timing and a healthy dose of blind optimism were at play when Jodie and Nick bought their cottage in one of West Sussex's prettiest villages. 'We'd owned Victorian properties but had no idea what to expect with such an old house' says Jodie. 'Which is probably why we though it was such a good idea!' Luckily 12 years later the couple love their home more than ever but it has yielded some surprises along the way. Over the years Jodie has found herself increasingly drawn to vintage styles. 'It's what Nick refers to as my 'Granny Chic'' she laughs. Joking aside it has led to a career change. Jodie stopped commuting to London where she worked as a PA when Holly was born in 2009. In 2012 she started a stall at a local antique and vintage shop selling pieces from home and items picked up on family holidays to France and Dorset. 'Nick sells there too' she says. 'He always picks these crazy items like a rusty anchor or old billycans and I think 'That will never sell' but they always do!' 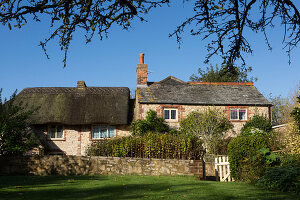 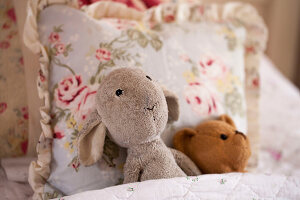 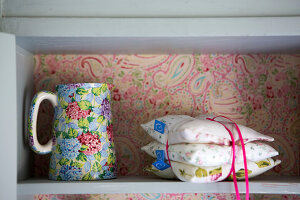 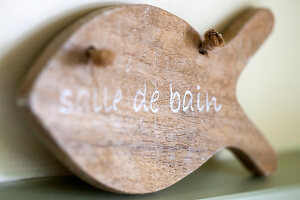 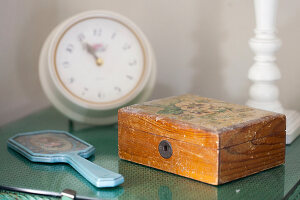 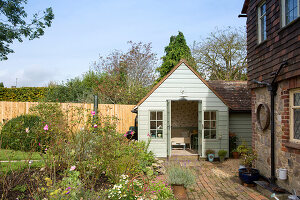 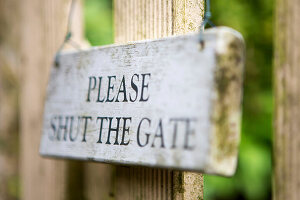 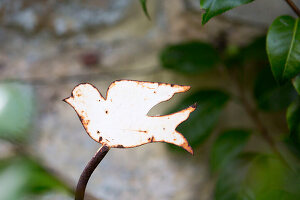 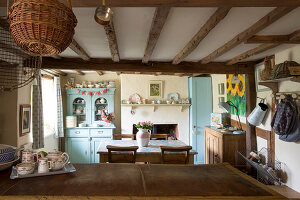 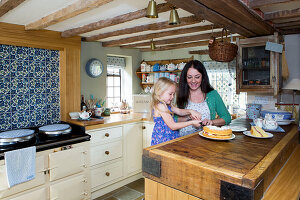 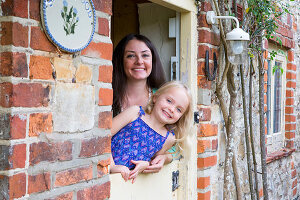 Let The Sun Shine In

The move from a tiny cottage to a big barn created room for expansive ideas; UK