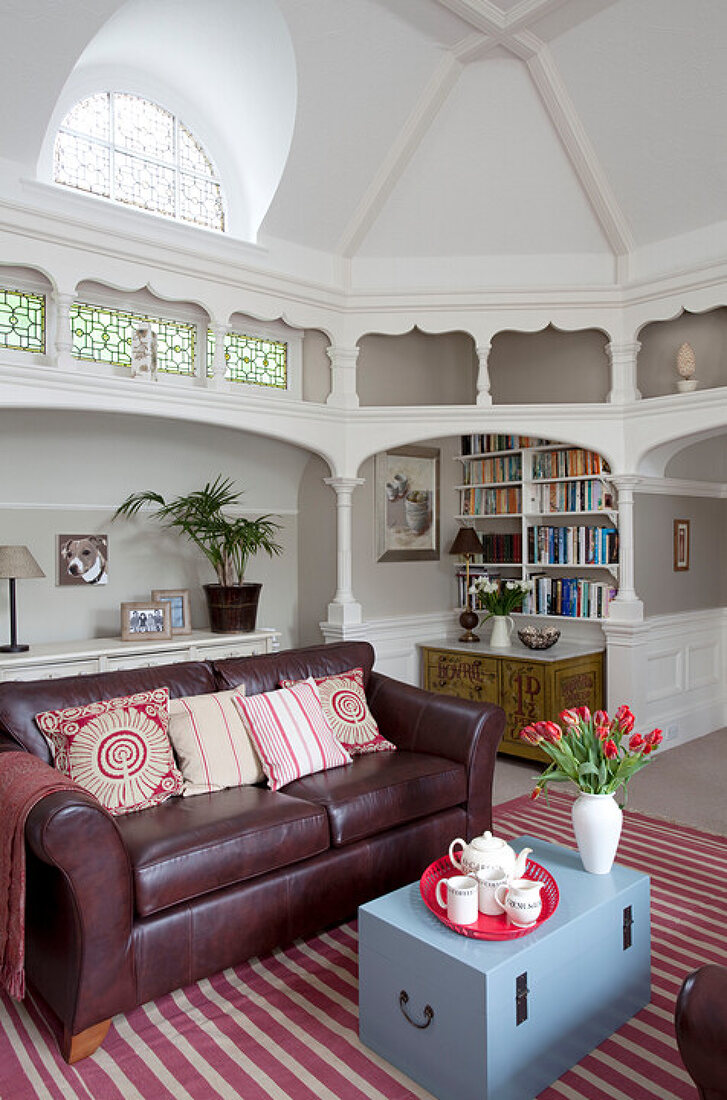 Surrounded by trees, Deborah Cotesworth and Diane Gibson transformed a flat in a Victorian mansion, proving how comfortably rural life can look a few minutes train ride from central London. They bought this flat because of its unusual features and lovely garden. When you keep a dog and chickens, a ground floor garden flat is imperative; and we both rate period properties highly. Deborah recalls when she first looked over the flat in early 2009, it had been on the market for some time and she could see why. “I imagine most other would- be buyers were overwhelmed by the prospect of painting out the ox blood red dark beams, ballustrading, half round windows and other elaborate features in the main living room. It was once the snooker room of the original mansion and not everybody’s cup of tea. With her innate artistic flare, imagination and past experience, Deborah was quickly able to spot its potential. “Fortunately by this time, the price had dropped because there was so much work to be done. 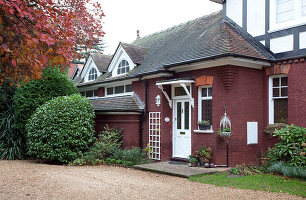 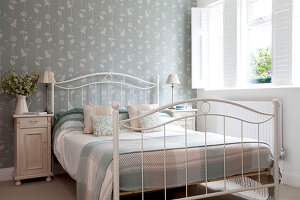 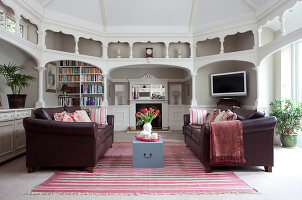