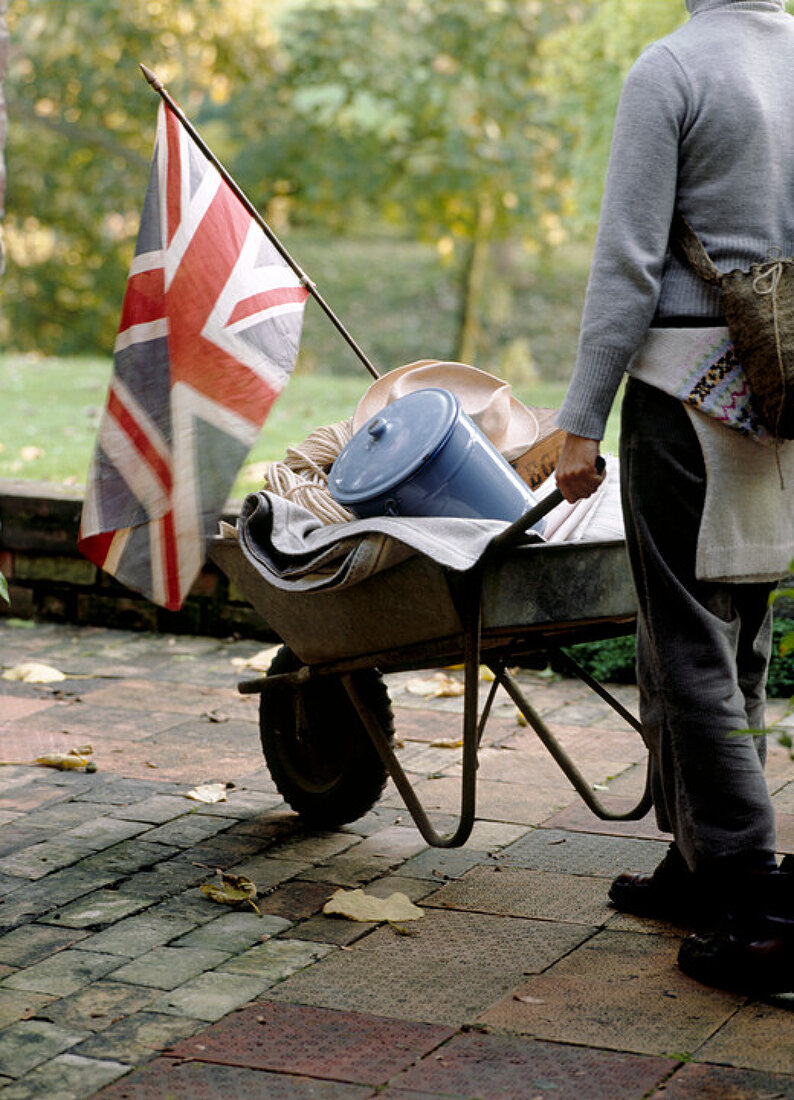 The Women’s Land Army (WLA) was formed in 1917, during the First World War, when food shortages meant that the government had to fix prices and eventually introduce rationing. As merchant ships were being attacked, it was harder and harder to import food to Britain. To help boost food production, ‘Land Girls’ were sent out to farms as extra workers. 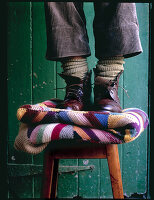 Set Your Sights on Seaweed

With an Artist's Eye

Away with the fairies